WE BELIEVE YOUR PRIVATE CAR
EXPERIENCE SHOULD MAKE LIFE BETTER 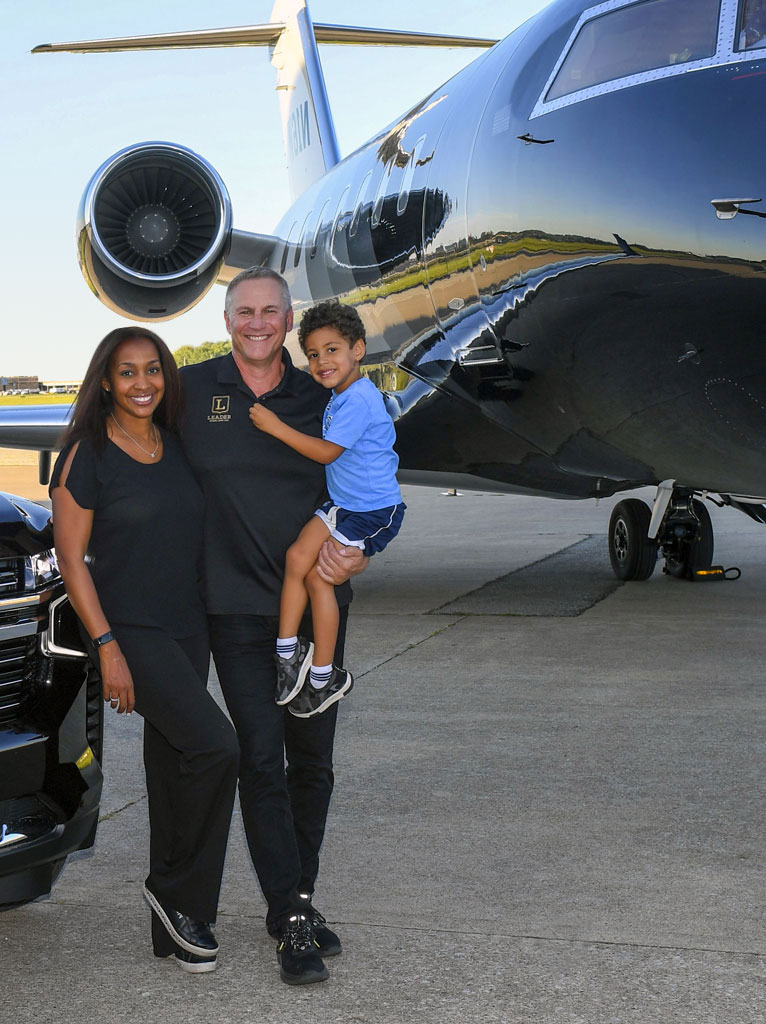 A LETTER FROM THE FOUNDER

My name is Bruce Heinrich, founder and owner of LEADER Worldwide. My passion and love for serving others began when I took a role at the Ritz-Carlton Hotel in Marina del Ray, California. As a young man in the brand new world of Los Angeles hospitality, an innate love for the work drove me to create meaningful experiences for our guests. From there, an opportunity to work as a driver for one of the most prestigious limousine companies in Los Angeles sparked me to imagine the company of my future. I wanted to elevate the client experience in my industry for more people, and I wanted to help make ground transportation a non-issue for administrative professionals managing complex travel itineraries. It can be incredibly challenging to find a private car service that is reliable and safe, and I wanted to solve that problem.

One phone, one car launched this now 22-year-long run. Along with my wife Tamiko and our fantastic team, we have grown into a worldwide solution offering the same safe, on-time quality service my first clients learned to count on.

To my younger self, I say, “Way to listen to your instincts and heart! You are exactly where you’re meant to be, and you’re blessed by the people who surround you.”

We welcome the opportunity to demonstrate why LEADER has earned the business of some of Kansas City’s most respected companies, along with companies known around the globe. Although Kansas City is where we call home, we offer a transportation network that spans more than 500 cities worldwide, providing our clients with the same high standards we’ve grown to expect ourselves. We see our work as a simple equation—we are professionals serving professionals. We are excited to help you arrive safely at your next destination, wherever it may be. 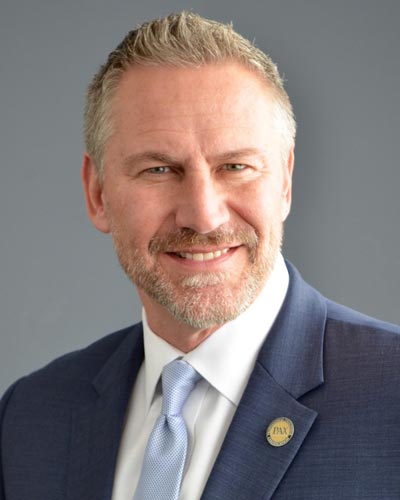 Kansas City native, Bruce Heinrich has always had a desire to travel and experience the various cultures around the world. This passion led him to Hawaii, where he graduated with a BBA in Marketing from Chaminade University. A 12-year modeling career allowed him to experience the rich international cultures of Europe and Asia, but Bruce grew restless and unfulfilled.

Seeking his true purpose, Bruce sought a new, more meaningful start, working at the Ritz-Carlton Hotel in Marina del Ray. There, he discovered the joy of serving others transformed his world view. He went on to work at Los Angeles’ most prestigious limousine company.

“One man gives freely, yet gains even more; another withholds unduly, but comes to poverty. A generous man will prosper; he who refreshes others will be refreshed.” – Proverbs 11:24-25

Bruce acted in faith and returned to his hometown of Kansas City in 2000, fueled by his passion to serve and a newfound mission. With a dream, one car and a cell phone, LEADER Limo was born.

He soon opened a storefront office at Kansas City’s Country Club Plaza, and LEADER quickly expanded to become LEADER Worldwide with a global reach.  Its current worldwide headquarters are based at Signature Flight Support at Kansas City’s Charles B. Wheeler Downtown Airport. LEADER Worldwide has twice been recognized as “America’s Best” when it received the industry’s most prestigious award, National Operator of the Year.

Their passion for service extends into the community and the world. Bruce and LEADER provide in-kind service to a wide variety of nonprofits and charities through out the year. 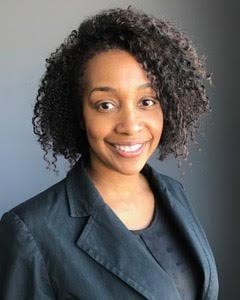 Tamiko is responsible for operations oversight at LEADER Worldwide. She brings 20 years of media production expertise to her management role at LEADER. The organizational skills developed in her former profession, provide invaluable know-how acumen. Tamiko thrives on multi-tasking, high adrenaline-fueled situations. She believes that a can-do attitude is essential in solving logistical challenges.

Tamiko is a devoted wife to Bruce, and a mother to a curious little boy. Outside of LEADER, Tamiko’s interests include traveling, lighthouse exploration, live sporting events, live music and experiencing the country’s eclectic food landscape. 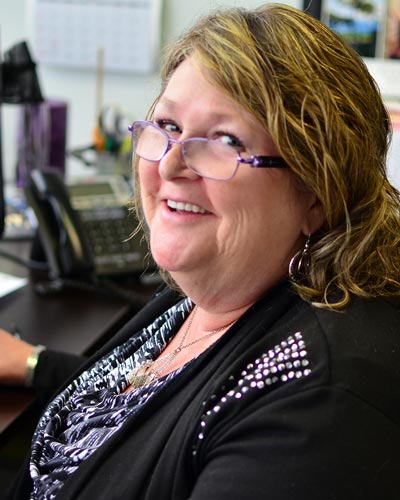 Rene’ has been with the LEADER executive team for more than 10 years and has 20-plus years of experience in the industry.

A graduate from Kansas City’s Dickinson Business College, Rene’ worked in various roles until her first child was born, when she became a stay-at-home mom. As her children grew, Rene’ took on a part-time position as the Executive Assistant to JG Nicolaisen, owner of Mr. Nick’s Limousine Service. She discovered her passion for the transportation service industry and went full-time for the next decade, until Mr. Nicolaisen’s death. She inherited a portion of the business for her dedicated work ethic and and loyalty, but later sold her stake in the company and began her tenure at LEADER.

Rene’ has been married to Daryl for 40 years. They are parents to three children and grandparents of four. Rene’ expresses her dazzling personality through her choice of vibrantly coordinated nail polish. She also prides herself at being a trivia aficionado. 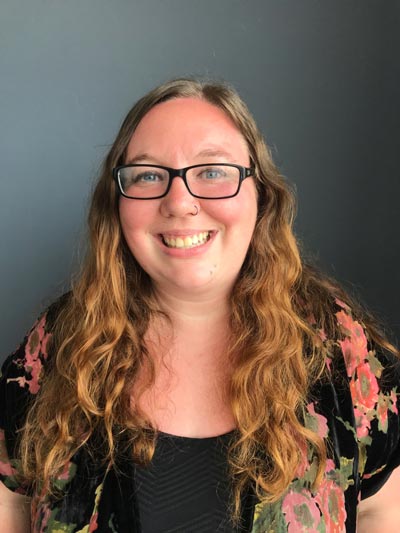 Emily Beeler has been with LEADER since 2018. She immediately proved her adroit knowledge of the service industry and her client solutions attitude. She loves helping LEADER clients figure out exactly what they need. Emily says, “Whether it’s group transportation, a special occasion, or a trip out of the country, I know we can make it happen!” It’s that mentality that proves why Emily’s responsibilities have expanded to lead our corporate travel division.

When she’s not at work, Emily is usually at home playing video games or reading. Her favorite genre is horror because she loves a good scare! Emily was born in Springfield, MO, but has lived in the KC area since she was two years-old.

Emily has loved animals ever since she was a kid. Growing up, she had a variety of pets, and as an adult, she satiated her canine love as a professional dog walker. She currently has two cats at home that keep her busy enough, but she’s keeping her heart and home open to add a dog to her little fur family, someday. 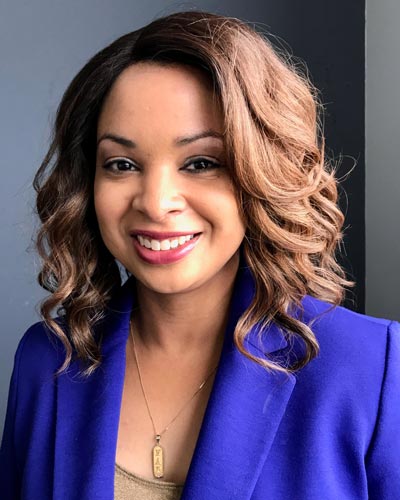 Kennetra Pulliams joined the LEADER team in October 2019. She has spent more than 20 years as a broadcast journalism professional. She worked in Texas and Virginia before relocating to Kansas City. She uses her experience as a journalist to foster a cooperative culture throughout the company, as well as to promote and nurture the LEADER brand via various communication channels. At heart, Kennetra is a storyteller.

During her journalism career, Kennetra has had the opportunity to meet and cover many notable sports figures and influential world leaders, including Lamar Hunt, Nelson Mandela, Alex Rodriguez, Ibtihaj Muhammad, Serena Williams, and Condoleezza Rice. Kennetra has a natural curiosity and understands that everyone is valuable and deserves to be treated as the MVP.

Kennetra appreciates the way the LEADER team members strive to maintain a gold standard in client service. Outside of work, Kennetra is a passionate sports fan. Her first ambition in life was to become a Dallas Cowboys Cheerleader. She’s also a cupcake connoisseur.

Peace of Mind.
Wherever you are.

We’ll take it from here—get help with recurring or one-time travel in over 500 cities around the world, and feel confident that LEADER will be professional, safe, and on-time. 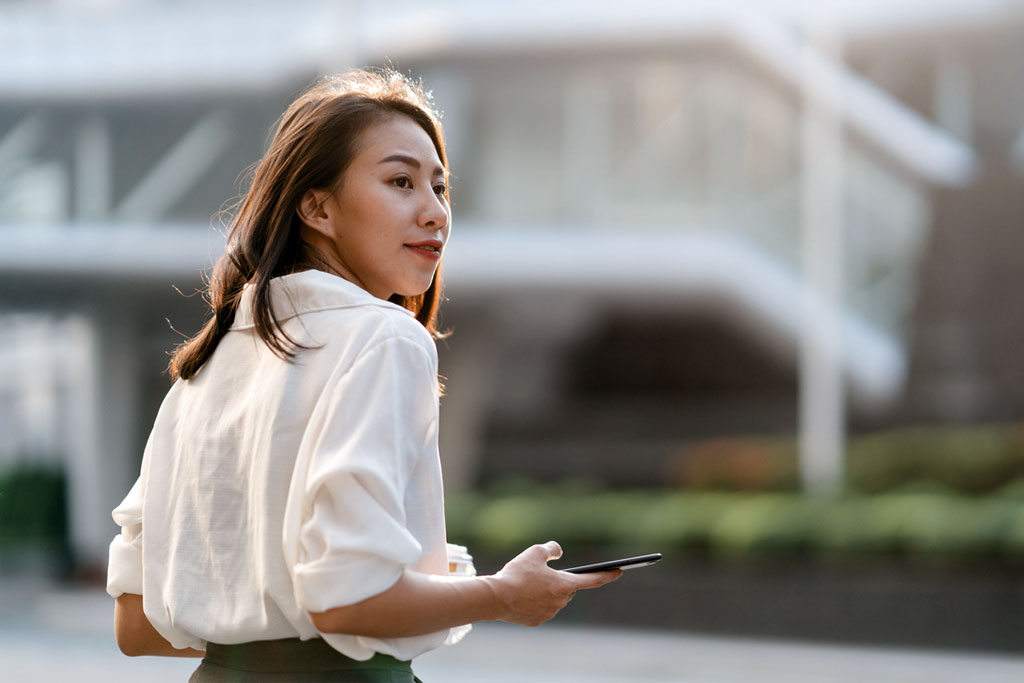 “This company is absolutely fantastic. I've been using their service for probably a year now; they are attentive, easy to work with and always going above and beyond to make sure my executives are taken care of when traveling. I've had poor experience with other companies where the cars didn't show up, or left without picking up my executives–I have never once had this issue with LEADER Worldwide.”

Executive Assistant
“LEADER has continued to provide a professional service and has been very quick to take care of any challenge. They are very responsive, and their customer service is very focused.”

Executive Assistant
“Everything is very efficient and quick, and we are a fast-paced organization, so we talked with them about our concerns prior to the engagement.  They have always bent over backwards to do what they needed to do to drive better business.”

Company Travel Assistant
“What makes them stand out is their worldwide service. LEADER has also provided amazing service and I am never worried that something will happen.”

Executive Assistant
“You’re going to get white-collar service with LEADER. In previous instances we had issues with professionalism and when LEADER shows up, they’re in full suit and tie and they take the time to get to know the needs of who they’re driving. They individualize their service.”

Firm Services Associate
“They take really good care of our people, and it’s very hard to find reliability with anyone else.”